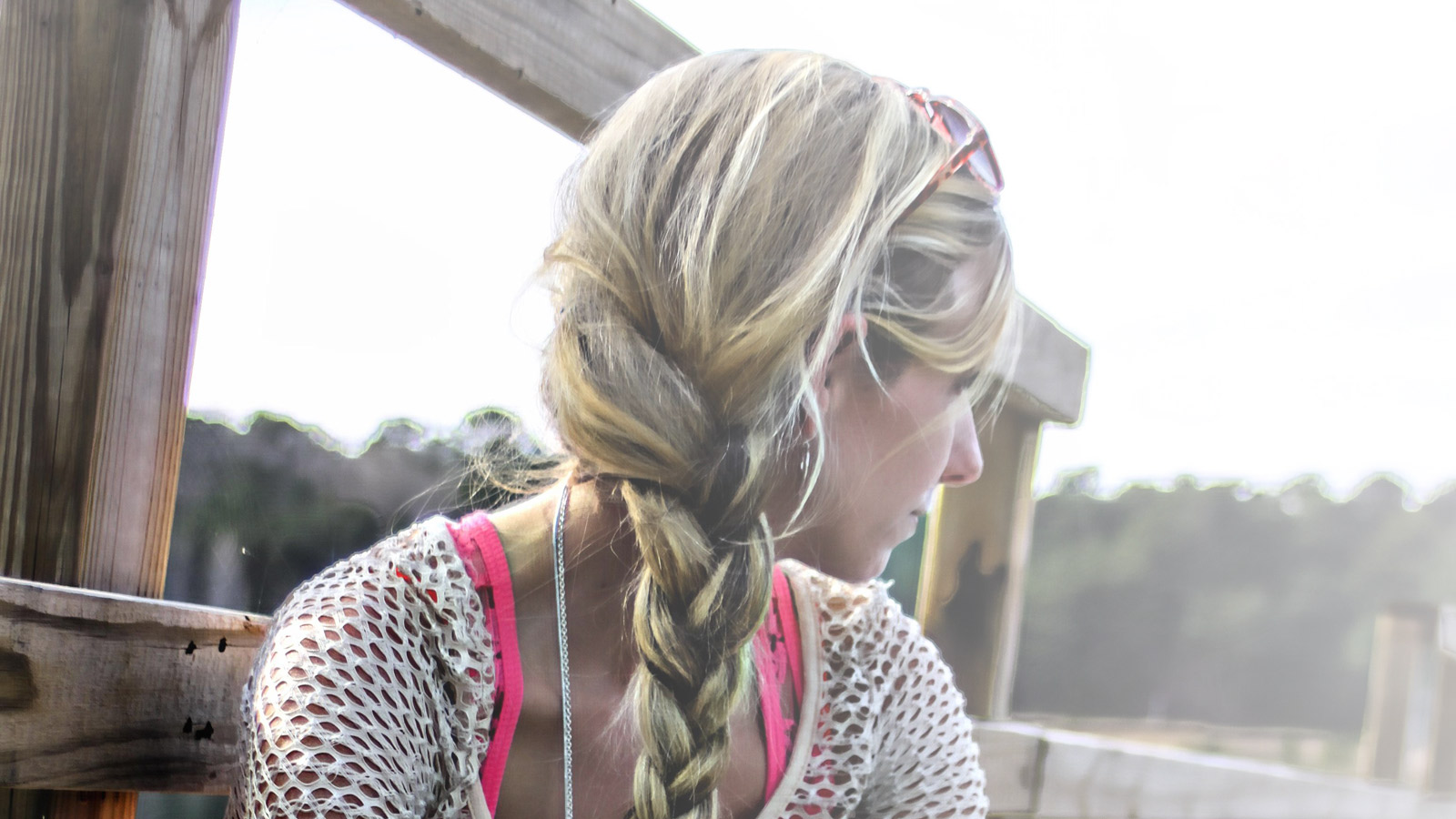 Whether it was 4G connectivity and “big data” coming to vehicles or large tech companies making a stake in the connected car space and the move toward autonomous driving, 2013 saw several significant turning points that prove that technology will change driving as we know it. Here’s my take on the top five car tech trends we saw this year.

Connectivity. You can’t have a connected car without connectivity. And with the smartphone and tablet market reaching a saturation point, wireless carriers have set their sights on the car as the next mobile device — and hence a new market for data plans — as drivers increasingly want to stay connected. 2013 kicked off with GM and AT&T announcing a partnership to bring 4G connectivity to cars in 2014, and wrapped up with Audi doing the same at the Los Angeles Auto Show with an unnamed carrier partner.

Autonomous cars. While it’s been three years since Google revealed in late 2010 that it had logged almost 150,000 miles testing its original self-driving Toyota Prius, in 2013 most mainstream automakers revealed their autonomous vehicle ambitions. More than a half dozen major car companies as well as electric vehicle startup Tesla announced automated driving technology, introduced a self-driving research vehicle or both. And Nissan said it will have several self-driving vehicles on the market by 2020.
Over-the-air software updates. Because of the disparate differences in product lead times between the technology and auto industries — 12 to 18 months versus three to four years — cars are always behind the times tech-wise. While manual software updates have been used for several years with systems like Ford Sync, over-the-air updates that occur automatically make it easier for car owners and car companies to keep in-dash electronics current. An example of this is when Audi rolled out a new feature via an OTA update that allows a driver to find, reserve and even pay for a parking spot in advance. Tesla did it too when it added an update to deal with fires issues for the Model S.